«RELIEF» is inspired by the question of how a digital independent algorithm would musically interpret natural landscapes which have been increasingly affected by human presence.

Based on drone footage, the result is a landscape film illustrating varying topographies and applying an original soundtrack to them using only custom-programmed algorithms for sound design and composition.

This way, the textures—themselves as silent witnesses of rapidly progressing change, and as historical memory of topographical character and forms—are being given their very unique voice in line with contemporary understanding. The dramaturgy is unfolded by the aesthetic illustration and juxtaposition of natural and anthropogenic terrains from a bird’s eye view, which are used entirely for the generative synthesis of the soundtrack.

The project is funded by Fachbereich Kultur und Museum der Landeshauptstadt Potsdam and put into practice in cooperation with Waschhaus Potsdam GmbH. 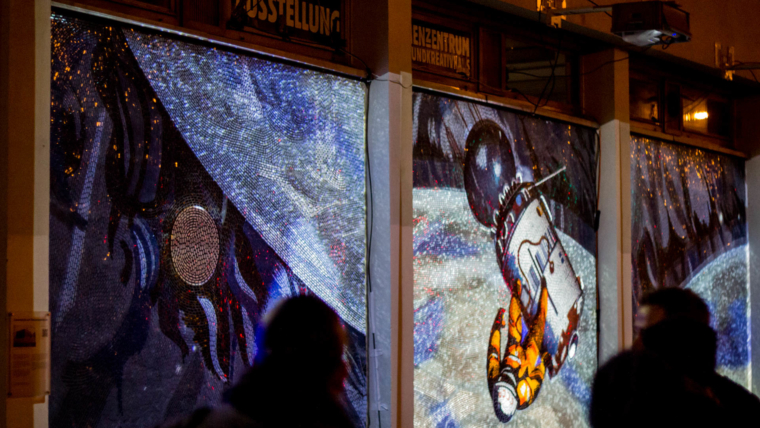