Community Project about an Abandoned Well

As guest artists at the SEE DJERBA festival on the island of Djerba/Tunisia we found an abandoned well — the B’ir Ar-rumi بئر الرومي — in the heart of Houmt Souk حومة السوق which had been the last source of drinking-water for the entire island before its closure several years ago.

After restoring the dilapidated area we developed an interactive installation wherein visitors could unveil parts of the structure as well as voices of local citizens which told its story in both Arabic and German. The installation thus brought back a stream of water through responsive light and sound and thereby resuscitated the significance and value of the well for the city.

Meanwhile, the well got repainted with rich calligraphy, the area is being carefully maintained and kept clean. It has regained its value and attraction as welcoming place to spend time in Houmt Souk.

Many thanks to SEE DJERBA Festival, Aymen Gharbi and Bettina Pelz for inviting us. Thanks also to all engaged helpers of the SEE DJERBA community.

This was the first project we realized in this constellation, so we layed the foundation for many of our later workflows and strategies. 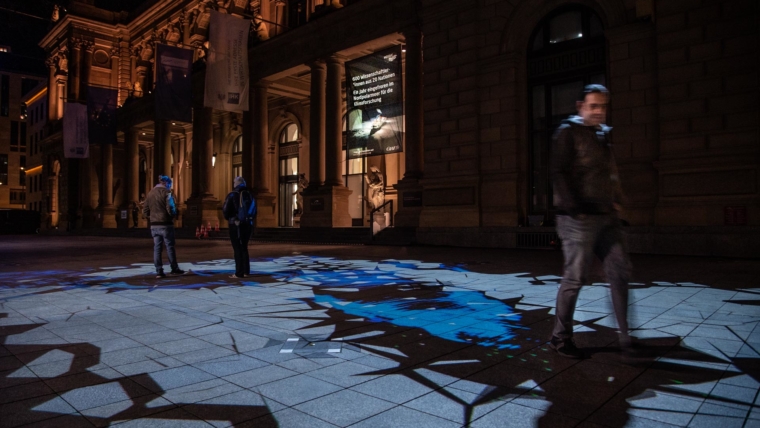 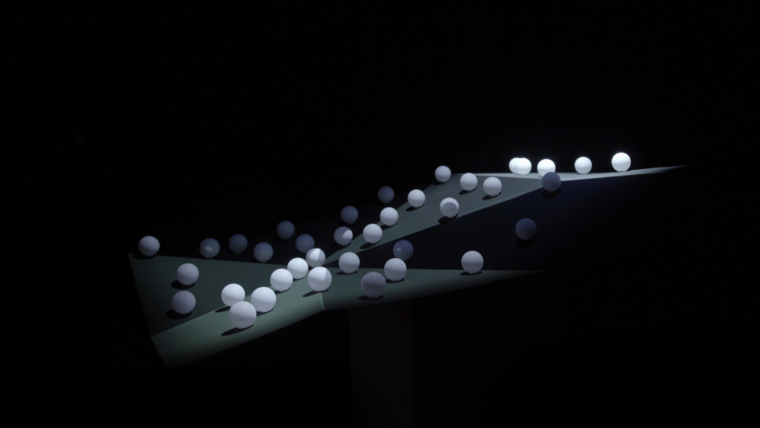 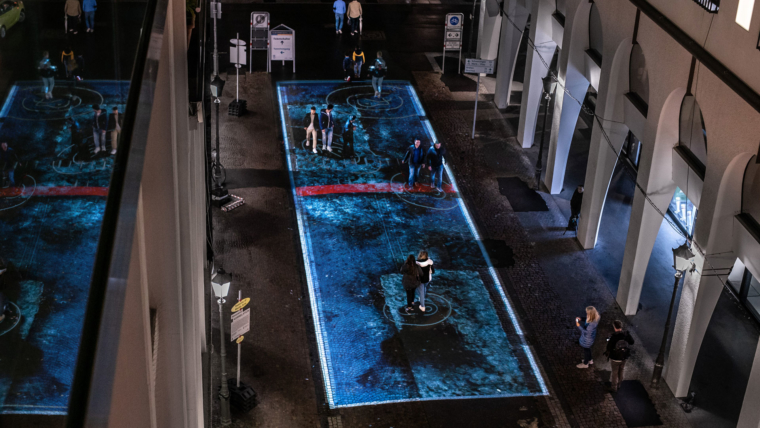 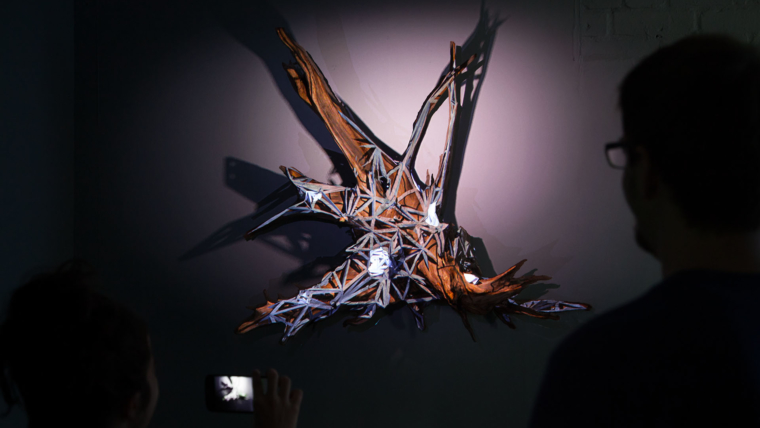 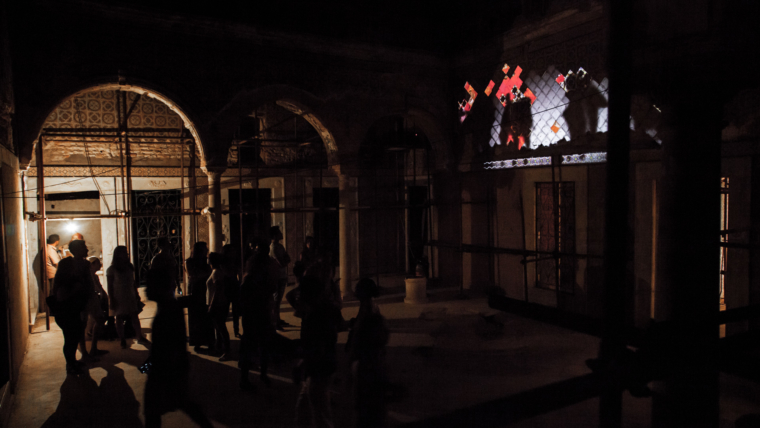 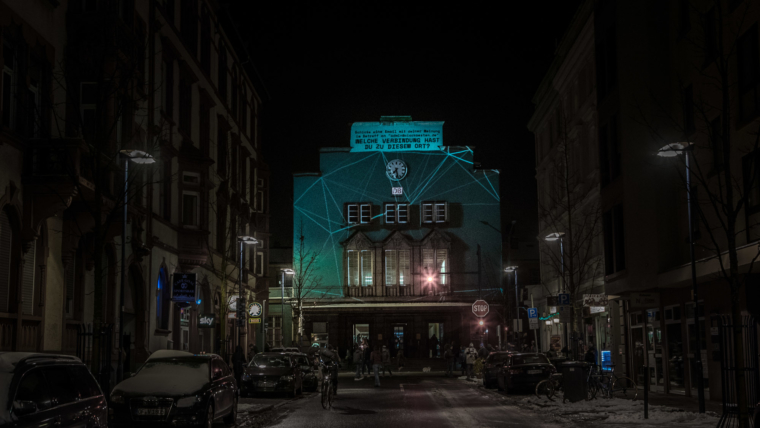 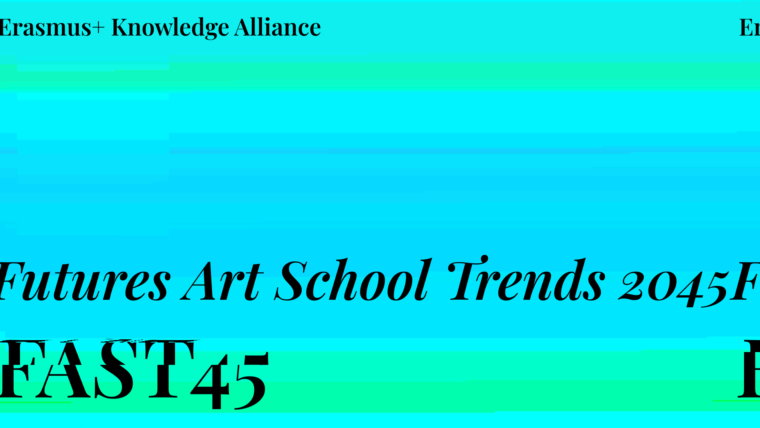 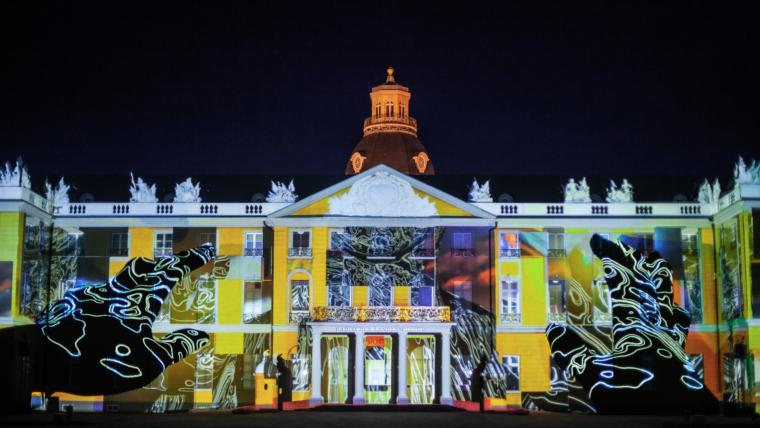