The work MIMESIS for Lichtstrom Festival Ingolstadt was inspired by its motto Post-Naturalia. We developed an artistic projection mapping onto a part of the Reduit Tilly building in Klenzepark. The mirror-symmetrical façade of the army museum formed the connection of the festival area to the banks of the Danube and the city centre.

The term post-naturalia refers to the artificial imitation, for example of natural reality, which in our case is superimposed by a digital layer. At the beginning of the show, for example, the sounds change and transform the shapes that appear like ink formations. They mix with the architectural building forms and a fusion of realities occurs. Finally, a fluid version of the façade emerges, which is alienated in several stages by technical interventions. Through the influence of light, cubic structures crystallise, which finally culminate in a highly technical landscape, beyond nature. 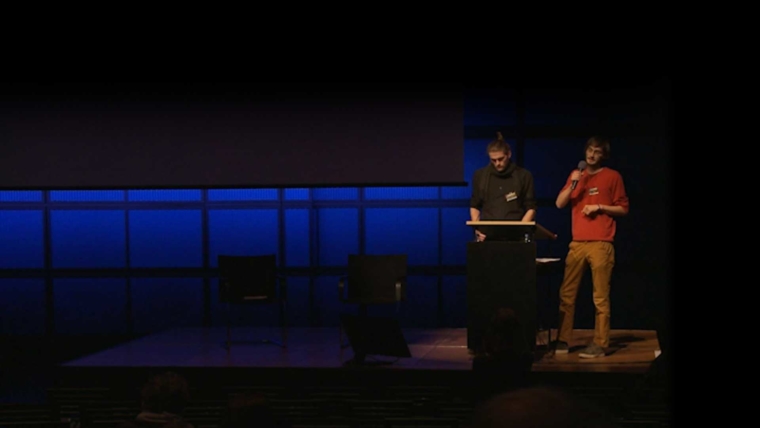 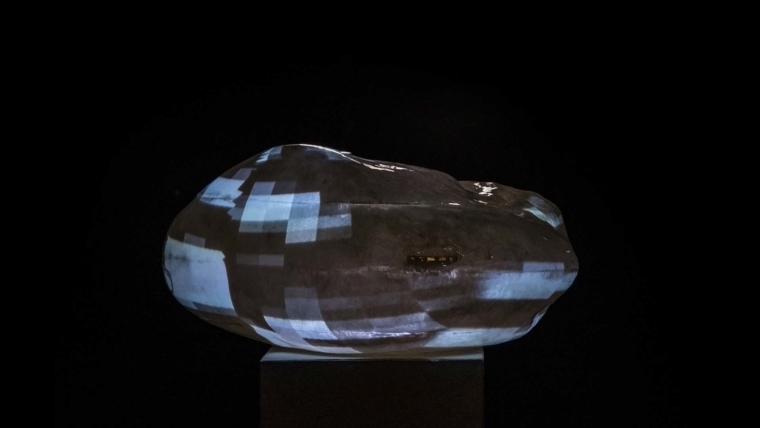