The Open Space project is already taking place for the third time and brought a colourful mix of cultural events to Bremen’s Domshof for a period of three months.

We developed a media and lighting concept for the temporary, sculptural scaffolding construction. The building is a stage, auditorium, gallery, forum and rooftop bar at the same time. Our concept for the project serves as a platform for these diverse uses and can be used as an infrastructure for events and screenings as well as an atmospheric installation during the other times. The geometric structures of the scaffolding and the idea of an iridescent light object in the middle of the city served as inspiration.

For this purpose, three permanent projection surfaces were integrated into the structure, as well as approximaley 100m addressable LED strips which, together with the control of over 50 other luminaires, transform the building into a dynamic light sculpture in the dark.

And many many more…

BRING YOUR OWN BEAMER EVENT

For the closing event we organized an event called BRING YOUR OWN BEAMER.The principle of BYOB is simple: Artists, designers or interested people bring their own projector and laptop and project spontaneously from different perspectives onto the outer facade of the Open Space building, as well as the surrounding buildings. There were around 15 artists from the Bremen projection and animation scene participating. 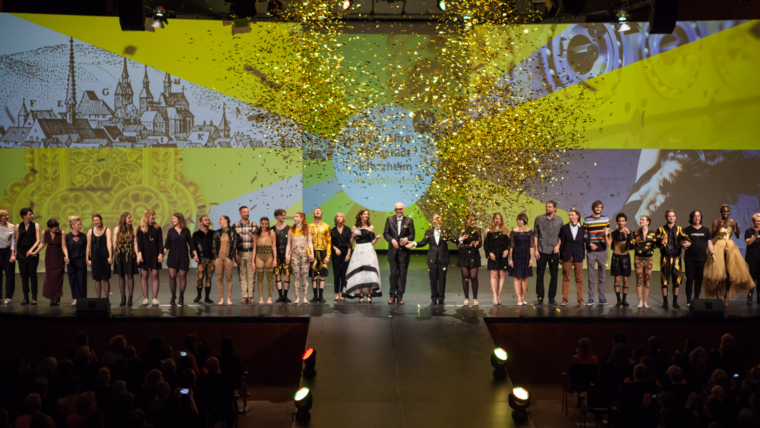 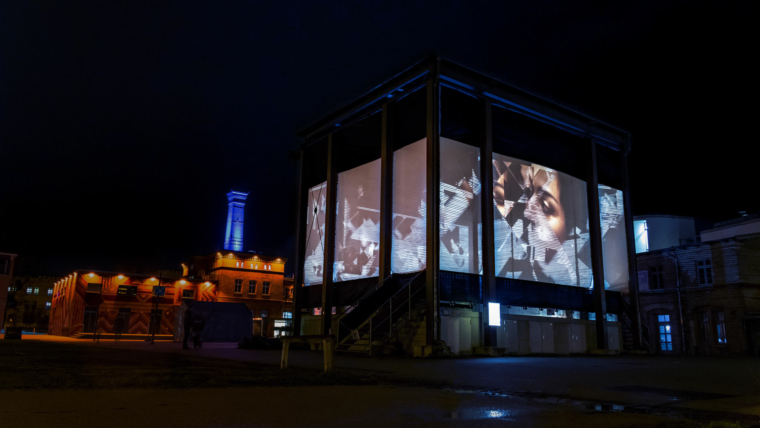